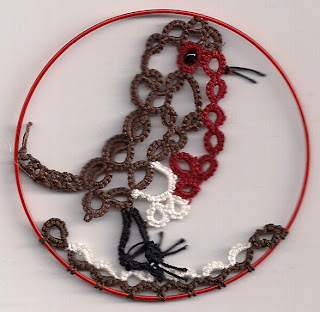 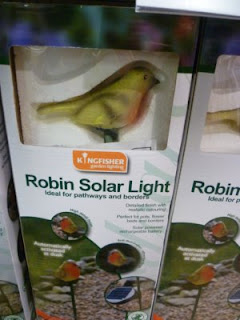 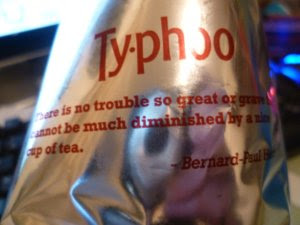 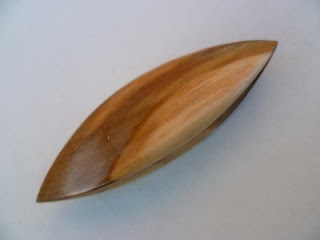 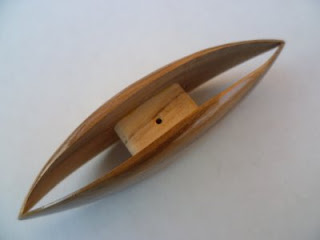 
If you want to see what a pop-a-bobbin shuttle looks like in apple then go to Martha's blog, these are the only two to have been made so far and I think at the moment they are the "apple of my eye!"
Posted by Sally Kerson at Tuesday, January 18, 2011 8 comments:

11   1    11
It is one of those days, a day full of ones!   I love it when that happens it makes the day seem so special,  and it is a special day for some one as I announce who has won the caption competition!
So therefore I am pleased to say that crysta.westoby gave the winning caption as judged my by son in Singapore and here it is. So no it was obviously not to late Crysta for a winter wonderland! 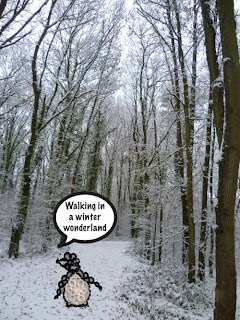 Congratulations and please can you e.mail me at popabobbinshuttle@gmail.com with your address and then I can send the penguin and shuttle to you.   Thank you to all the entries, they were all great and I am really glad it was not me who had to choose the winner.


I managed to get Jane's new handkerchief edging finished although she only put the pattern on her pattern page yesterday.  Obviously I am not that quick to complete it in a day, but asked to have a go at it before publication, one of the perks of having a sister who is a great designer!   It really is easy and quick to make but so pretty, the thread I used was DMC 80 in bright pink together with a variegated colour. The handkerchief  was a bit of a challenge, as it is not very even, but the finished result is so pretty. 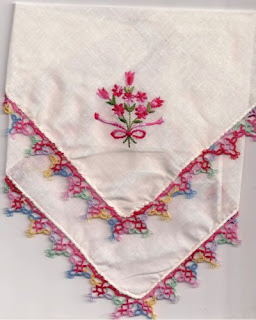 Today is the feast of Epiphany when we remember the three kings traveling to see the Christ child and offering gifts of Gold, Frankincense and Myrrh.  I have three sets of items to show you, only they were not all gifts, unless you can call some of them gifts to myself! 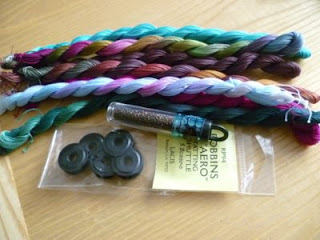 Sue Anna sent me this selection of HDT, bobbins and beads and 'Im in the garage' some wood, but sorry you can't see that as he has put them away in a safe place.  This is most generous and Sue Anna and she is most appreciative of the shuttles that are being made by 'Im in the garage". 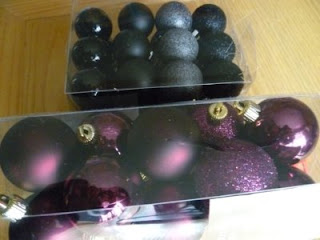 The after Christmas sales meant that there were some baubles reduced in price and looking very lonely on the shelves.  The colours may be a bit dark but I am sure when they are covered with tatting they will look very different. 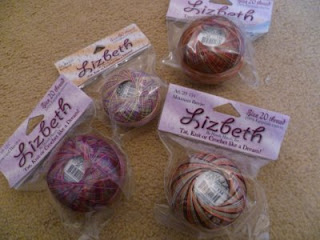 The last of the three gifts are some Lizbeth threads, Jane and I ordered a batch of them from the USA, she bought loads more than me!!   But sadly the customs people charged us for the privilege. 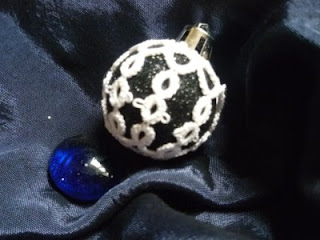 With all these beautiful threads I now have in my possession, would you believe I dug out an old white Coats ball of thread and covered one of the black baubles?  Notice I did not even add a bead.  It is a bit like a child in a sweet shop at the moment there are so many lovely things to choose from but I don't know where to start!

Jane will be putting five pop-a-bobbin shuttles into her shop on Saturday, there will be no post ones this time.   However, if you want to win one of those, then please enter the caption competition that was in my previous post, there is one more day until it is closed.  Thank you to all who have so far entered, they are all very clever.
Posted by Sally Kerson at Thursday, January 06, 2011 3 comments: 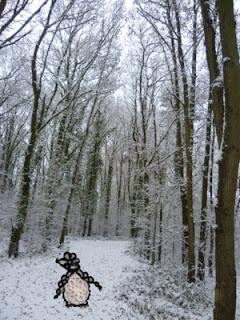 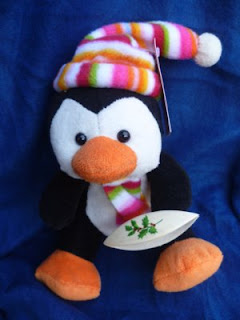 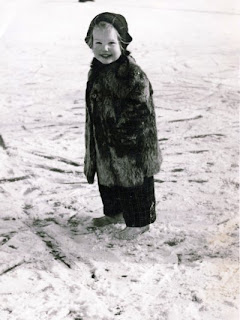 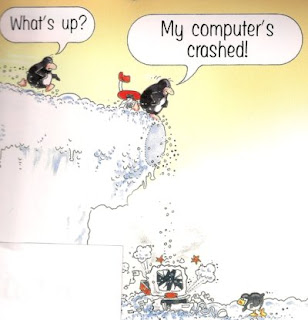 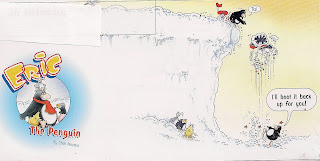 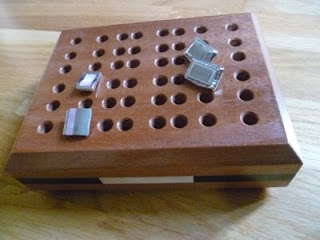