That is what they are calling this particular day in the UK as it marks the 750th anniversary of the first elected English parliament. The word 'democracy' originates from Ancient Greek and means 'power of the people'. In 1265 Simon De Montfort gathered together representatives from towns and cities around the country and laid the foundations for our political system. The institution he created has changed markedly over the years but we have become accustomed to the idea that we can elect our representatives, voice our opinions, and exert our will through the parliamentary system. We should indeed be thankful that we live in a country where this happens. However, as the General Election approaches in less that four months time the thought of endless political broadcasts can, at times, dampen our enthusiasm for the system!


A 'Tatting Day' sounds so much more fun than a 'Democracy Day' though doesn't it!?  One of the things I have managed to do today is start sewing this tatting braid on a bag I am making, it seems to just finishes it off nicely. 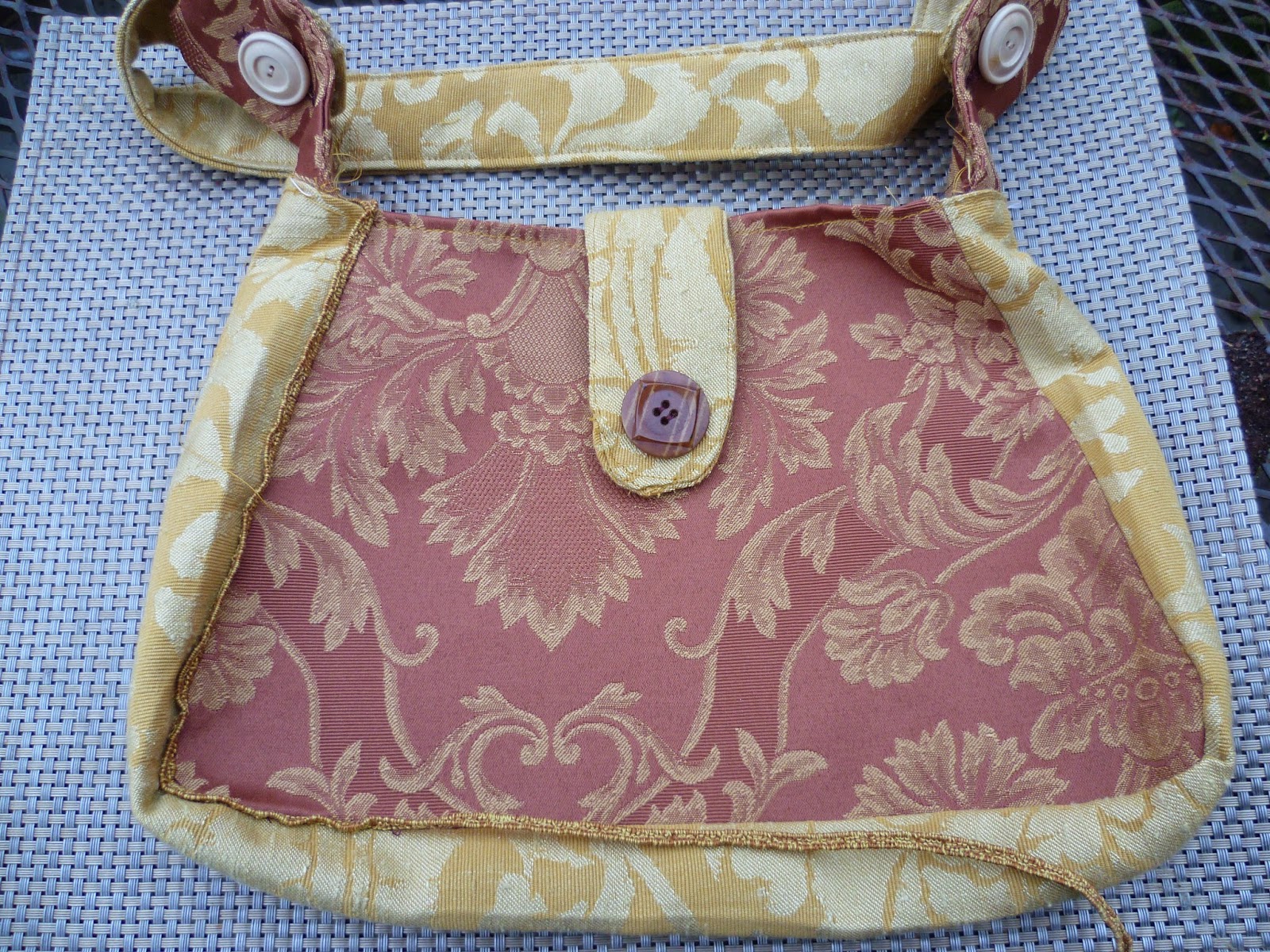 I bought the material for this bag when out with Jane last year and really pleased that I have actually managed to put it to good use. 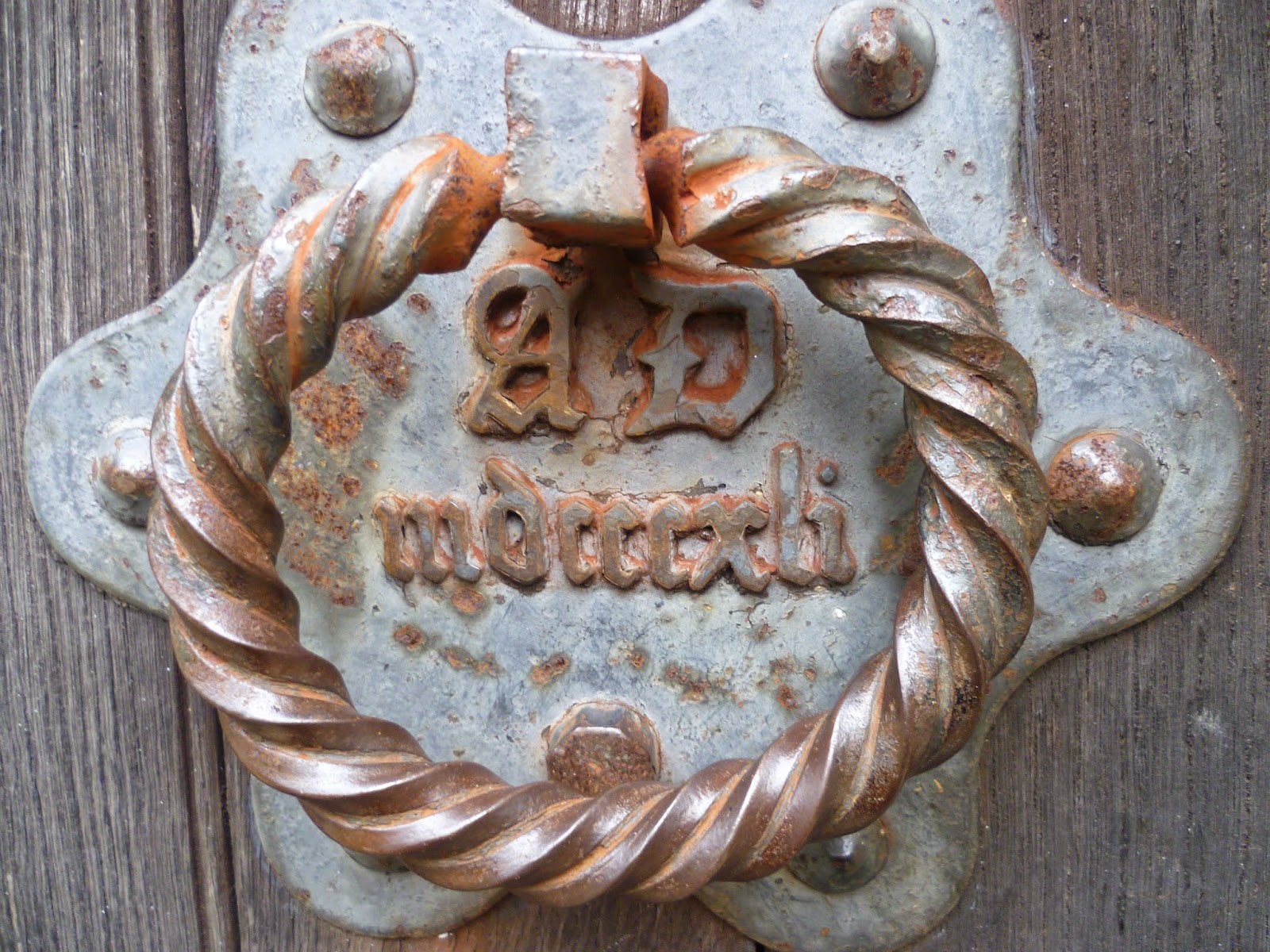 A picture of a handle on a church door, can anyone work out the year in Roman Numerals? It is a lot newer than 1265.
Posted by Sally Kerson at Tuesday, January 20, 2015