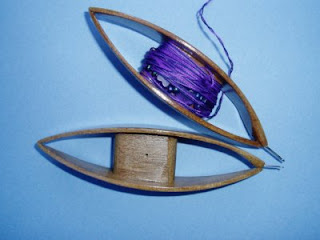 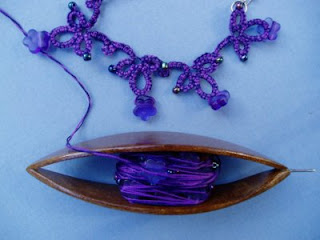 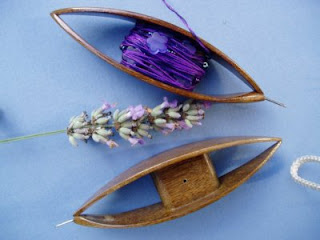 However, these little beauties will not be on sale just yet as they have to travel to Jane's home first.
Posted by Sally Kerson at Wednesday, August 25, 2010