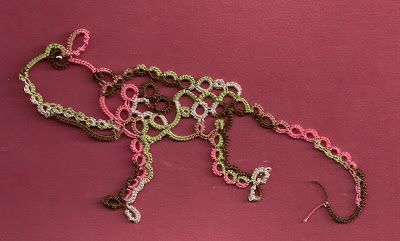 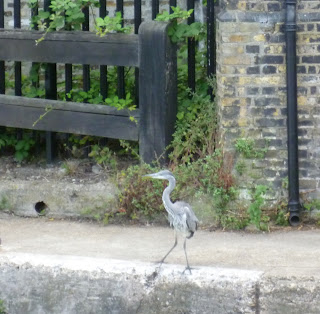 This Heron was seen by the canal, searching for fish and you will notice how quite well disguised he is blending in with the surroundings
Posted by Sally Kerson at Saturday, August 15, 2015