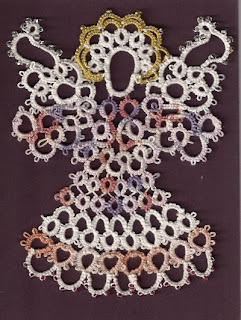 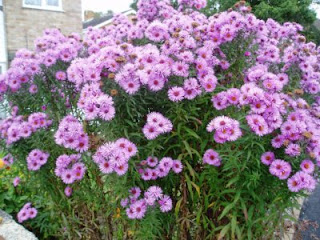 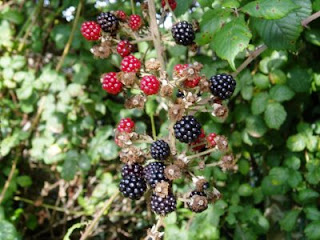 In medieval times the four quarter days were important holy days, namely: Christmas (25th Dec), Lady Day (25th March), Midsummer Day (24th July) and Michaelmas they were also the basis for financial calculations, and loosely coincide with the summer and winter solstices, and the spring and autumnal equinox.
It is very autumnal here in England and the trees are starting to look particularly beautiful especially where I live on the edge of the New Forest. I am half way through tatting a leaf and hope to get it finished soon, but don't hold your breath!
Posted by Sally Kerson at Tuesday, September 29, 2009