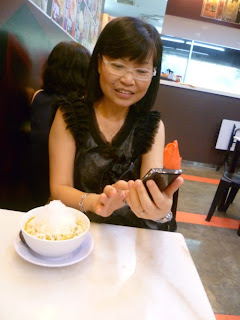 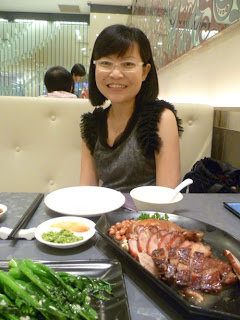 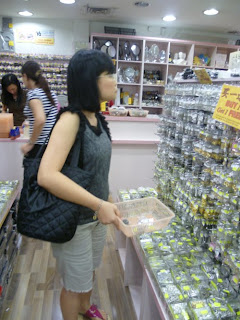 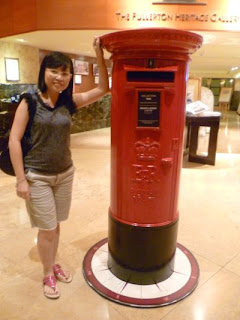 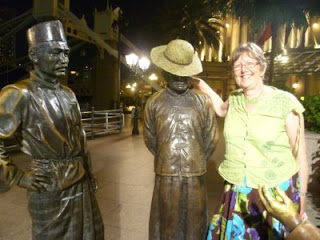 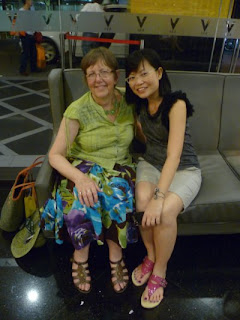 I also met another tatter, but more of that in my next post.
Posted by Sally Kerson at Monday, June 18, 2012