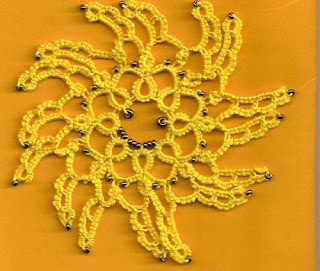 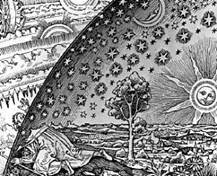 Since the mists of time people have made up stories about the sun, the moon and the stars in that heavenly vault in the sky, and they still do. These actors who move around the sky are mysterious and enchanting even with the advent of space exploration their fascination has not diminished.
It has become quite an eventful week for those who have been looking up into the sky. The 40th anniversary of the first man to walk on the moon on Monday and today the longest total solar eclipse this century over Asia, with large areas of India and China plunged into darkness. This eclipse lasted six minutes and 39 seconds at its maximum point. Did anyone reading this and living in that area witness it? The next total solar eclipse will occur on 11 July, 2010. It will be visible in a narrow corridor over the southern hemisphere, from the southern Pacific Ocean to Argentina.
The oldest and most basic feature about the concept of heaven is that it is above the earth, where God lives, heaven above and earth below, this is certainly what many passages in the bible lead us to believe. But of course we now know more about the universe, and about the omnipotence of God. The sky and its inhabitants still holds a romanticism which hopefully will never diminish, it is creation at its best and most glorious.
Hope you enjoy this tatted sun from the same pattern as the moon, we could do with seeing a little bit more of it in England at the moment instead of the rain!
Posted by Sally Kerson at Wednesday, July 22, 2009