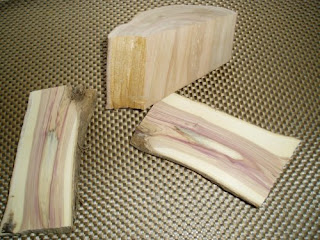 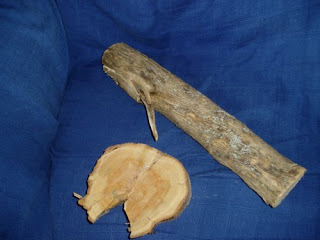 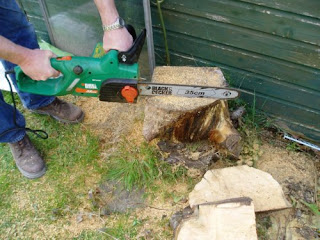 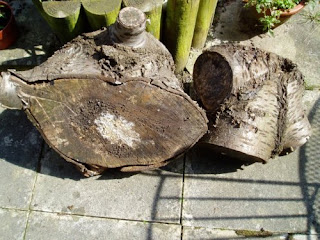 There is one good thing the garage is now a lot warmer than it used to be in the depths of winter!
Posted by Sally Kerson at Thursday, May 13, 2010